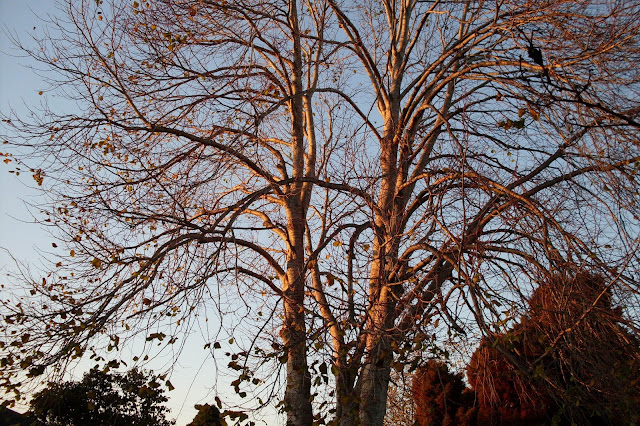 Writer Jim Harrison is dead at the age of 78. He is one of the great American writers of his generation, and unique in his evocation of non-urban America. His poems, fictions, essays and interviews pulsed with a lively and engaged intelligence and humor.

His most famous fiction is Legends of the Fall, but I believe his greatest achievement will prove to be his late 90s novel The Road Home, interlaced with an earlier work, Dalva, to form an 800 page epic that qualifies as much as any to be a Great American Novel.

Harrison might have agreed with at least that intention.  He said in a 1998 interview: "I like to think that The Road Home addresses the soul history of our country."

There was a certain quality of elegy to The Road Home, and it seemed like the work of a lifetime in several senses. Yet he kept writing for nearly another 20 years. And he was aware of what those years meant.

The NPR story that ran on All Things Considered Sunday quoted one of his poems:

Before I was born I was water.
I thought of this sitting on a blue
chair surrounded by pink, red, white
hollyhocks In the yard in front
of my green studio. There are conclusions
to be drawn but I can't do it anymore.
Born man, child man, singing man,
dancing man, loving man, old man,
dying man. This is a round river
and we are her fish who become water.

I've written about several of his books here and for several publications over the past 18 years, but I couldn't begin to summarize what I've learned and what I've taken from his words. On Saturday, the day he died (though it wasn't announced until Sunday), I watched a video of the late psychologist James Hillman (who Harrison often quoted) saying that as humans, our job in the world is to fall in love with it. The New York Times obit Sunday quotes Will Blythe reviewing Harrison: “His books glisten with love of the world."

May he rest in peace.  His work lives on.
Posted by Captain Future at 3:08 AM No comments: