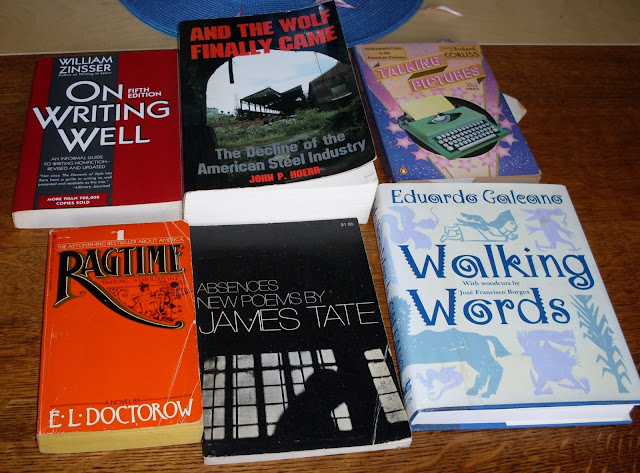 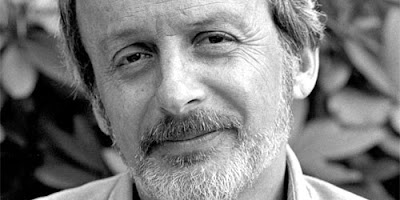 Not so in 1975, at least the way that Doctorow did it.  He repeated this general approach in novels that followed but the voice of Ragtime was unique.  This novel influenced the literary acceptability of a kind of fantasy, paving the way for novelists defined as literary and as genre.  There are antecedents for the approach and style, but at least partly because he applied his form of magical realism to historical New York and the USA, this novel had a tremendous impact in American fiction and popular culture.

Doctorow was also part of a dying breed--the author with deep literary knowledge and taste, whose teaching, lecturing and non-fiction writing expressed authority as well as authorship. 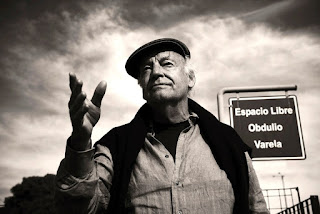 Eduardo Galeano was an exemplar of the Latin American literary master--novelist, journalist, political activist and deeply cultured, he wrote angry screeds (We Say No), poetic observations (The Book of Embraces, Walking Words) --and some of the more famous prose on soccer (Sun and Shadow.)  He wrote about the presence of the past, and the importance of memory. 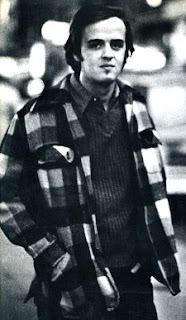 I met the poet James Tate once, when we were both quite young.  Though his poems could be surrealistic, he was an open, friendly and conscientious person (for much of the evening he hilariously recounted his efforts as caretaker to another talented surrealistic poet who was as crazy in his real life as in his verse.)  Tate went on to great renown, winning a Pulitzer and a National Book Award.  This excellent New York Times memorial alerted me to his passing.

Poets C.K Williams, Charles Tomlinson, Bill Kushner, Carlos Bousono and Frank Wright, who was the son of a poet I revered, James Wright.  They are the only father and son ever to both win the Pulitzer Prize for Poetry.  Irish playwright Brian Friel.

John Hoerr wrote a masterful history of the rise and fall of the steel industry in Pittsburgh that is among the nonfiction books I most admire, with a great and transferably apt title: And the Wolf Finally Came.

May they and other writers who died this year, well known and unknown, rest in peace.  Their work lives on, in words and in the future lives of incalculable future readers.
Posted by Captain Future at 11:06 PM No comments: