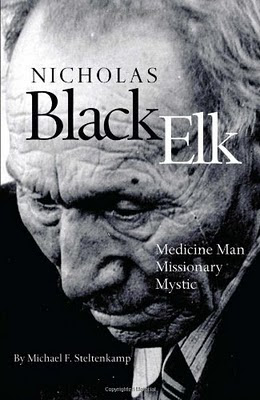 Thanks to Black Elk Speaks by poet John Neihardt, and to a lesser extent, The Sacred Pipe by professor Joseph Epes Brown, Black Elk has become one of the most famous American Indians in history. He was not a chief or a great warrior. The books are about his spiritual visions and beliefs. Like many, Michael Steltenkamp became fascinated with Native American spirituality and the figure of Black Elk. Like only a few, he studied with Joseph Epes Brown in college, and afterwards journeyed to Black Elk's native grounds, becoming a teacher in the Pine Ridge Reservation. Eventually he met Black Elk's surviving children, and claims to have become a confidant of his daughter in her old age. He learned of Black Elk's life after the period that Neihardt wrote about, when Nicholas Black Elk was known as Nick, a Jesuit-trained Catholic catechist or teacher who served as a kind of lay priest and missionary in Indian communities. Learning about Black Elk's work influenced Steltekamp to himself become a Jesuit priest.

Steltekamp wrote a book about Black Elk's later period as a Catholic cathecist (at the behest of Black Elk's daughter and others, he asserts) and with this new book he attempts a more comprehensive chronicle of Nicholas Black Elk's entire life. It is cast less as a biography than a scholarly work, in which he uses his sources and research to test the validity of what other books say--primarily Neihardt's. The impression is of fairness and care, though the Jesuits almost always come out the better. His prose becomes emotional, even scornful, when correcting misimpressions of Jesuits and Black Elk's Catholicism, and there are other passages that are at best passive-aggressive. His facts in these instances might be correct. But these sections and passages support strong skepticism that he has escaped bias. This then seems less definitive than a modern Jesuit brief on the outstanding questions about Black Elk.

Scholars I've read do agree that Black Elk, like the prophet of the Ghost Dance known as Wovoka who for most of his life was called Jack Wilson, was a proselytizing Christian, paid for that work. Both were obviously influenced by Christian doctrines and imagery. The argument seems to be whether Black Elk (or Wilson) repudiated his Native religious beliefs in favor of Christianity, or became disenchanted with Christianity and returned to earlier Native beliefs. This plays out in the argument over whether Black Elk primarily used the imagery and stories of Native traditions to explain Christianity to other Indians (as Steltekamp seems to say) or uses the imagery of Christianity to help explain the Native beliefs that were fast dying at the time (as scholar Alice Beck Kehoe suggests in her study, The Ghost Dance: Ethnohistory and Revitalization, Holt 1989.)

But in a more general way I don't think that Steltekamp or Kehoe would dispute that Black Elk (and Wovoka) wove together elements of both, finding the commonalities, creating a synthesis of imagery and even practice. What made Black Elk Speaks so significant was the revival of disappearing Native beliefs about the relationship of humans to the rest of nature and to existence that were lacking in industrial culture, and in the prevailing versions of Christianity. Whatever the intentions of Black Elk or Neihardt, what resulted was perhaps overly romanticized, but it was the foundation of a new Native spirituality (as Vine Deloria, Jr. writes) as well as an alternative religious approach that both Native and non-Native Americans can consider and adopt or adapt. Deloria acknowledged the uncertainty of how much Neihardt there was in Black Elk Speaks, but found the question in the end to be unimportant in view of its effects.

So I would prefer to leave this book for scholars to test. As prose about the times and places of Nicholas Black Elk's life it can provide moments of interesting reading. But it just doesn't seem to me to be definitive even as history, without other scholarly reassurance that it isn't tainted by special pleading. In particular, I find troubling the differences in this account and the few pages in Kehoe about this period in Black Elk's life. They bear in particular on his relationship to the Jesuits, and their attitudes towards him.

I'd be more interested in a book that uses Nicholas Black Elk to discuss the issues of spiritual traditions within the Native community as well as the synthesis of Native and non-Native beliefs in our common community. While aspects of this book inevitably bear upon those questions, that daunting task was not its focus.
Posted by Captain Future at 1:14 AM No comments: 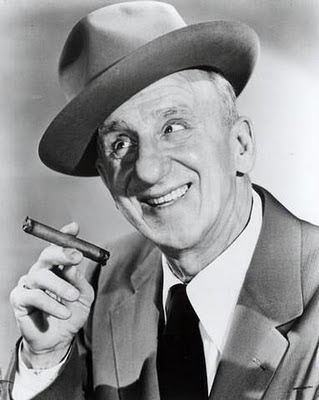 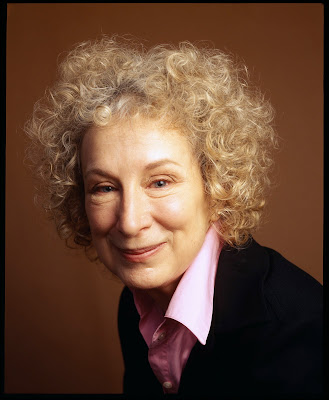 For Pleasure: Early Winter 2010-11
There wasn't much time for undemanded reading these past few months, but I managed some. I've continued a few nightly pages of Richardson's Emerson: The Mind on Fire, and am close to finishing it. Emerson's admiration for Bronson Alcott, the educator, reformer and daddy to Louisa May, suggested I might enjoy Fruitlands: The Alcott Family and Their Search for Utopia by Richard Francis, new this past fall from Yale. But Francis' unsympathetic portrait of Alcott, whether that was intentional or not, soured me on reading very far into it. Alcott comes across as a thoroughly, aggressively, self-righteously and cluelessly self-deluded character, who made me so impatient that I couldn't bear reading about him, especially in this undistinguished prose. I sure didn't see any reason reflected in this book for Emerson to admire him.

I also followed up Thomas Peacock's comic early 19th century novel Headlong Hall with his Nightmare Abbey. It too was great fun to read, and as satire of both certain forms of romantic fiction and of various pretentious representatives of various pretentious ideologies and systems of thought, it is often remarkably contemporary. And still funny after all these years.

Reading Mark Rotella's Amore: The Story of Italian American Song (Farrar, Straus) reminded me of a book I bagged at a used bookstore some time ago that has been shelf decoration ever since: Schnozzola: Gene Fowler's Story of Jimmy Durante. So I finally read it, and what a book! It covers Durante's life and career in great detail for his early years (it was published in 1951, just as he was becoming the TV star I recall from my childhood.) Durante started out as a ragtime and New Orleans jazz piano player, became a nightclub star in the 20s, Broadway, radio and the movies in the 30s and 40s, and after his decade or so as a TV star, he became a recording star with several albums of standards and ballads in the 60s and 70s. Some of these renditions were revived in the movie soundtracks of Sleepless in Seattle and City Slickers, and his version of "September Song" is definitive, and heartbreaking.

The Gene Fowler book reads like a Damon Runyon story, with the real Damon Runyon as an occasional walk-on. Fowler suggests this is so because it is about the same people Runyon wrote about and fictionalized--especially the people who talked the way Runyon later wrote. So full circle in a way. Show biz characters like Eddie Cantor, George M. Cohan and Ethel Merman play bit parts, with starring roles going to Durante and Lou Clayton, his biggest booster and manager as well as the third member with Eddie Jackson of the act that ruled the Broadway club scene in the 1920s. Durante's complex relationship with his first wife Jeanne is also a central thread (Fowler speculates that she was the "Mrs. Calabash" Durante famously and forlornly said goodnight to at the end of his shows, something which Durante reportedly confirmed many years later.) But the featured players are the gangsters who ran and supported the clubs and the club scene, especially during Prohibition--guys with actual names like Zimp, Johnny Blue Eyes, Long-Shot Abraham and Benevolent Charlie. They don't make 'em--or write 'em--like that anymore.

Recently I've started reading Thomas Pynchon's Inherent Vice (just as I ran across an Emerson quote in the Richardson book: "...the impracticability and tough unalterableness of sentences which must not stand as they are, demonstrates past a doubt the inherent vice of my writing.") So far this seems a slighter book than Against the Day in more ways that the number of pages. I've also begun Margaret Atwood's novel The Year of the Flood. I've always admired Margaret Atwood, in her nonfiction and interviews and so on as well as her fiction. I especially cherish her book on writing and writers, Negotiations with the Dead. She's still making waves with her 2008 book Payback: Debt and the Shadow Side of Wealth. I believe Margaret Atwood will be the next writer in the English language to win the Nobel Prize for Literature, and I support the idea.
Posted by Captain Future at 11:52 PM No comments: